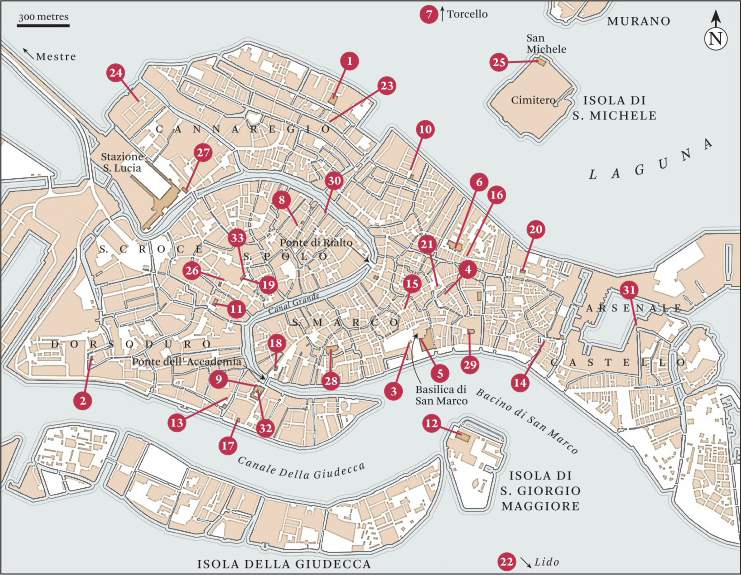 Many cities around the planet are welcome about this industry. Tourism in the World is about billion and billion $. The UNWTO forecasts 1.8 billion international trips by 2030, up from 1.2 billion in 2016. Add in the 5 billion domestic trips now… that’s a lot of tourists, that’s a lot of business. But some other cities are saying «enough» ! Enough is enough. More, they are actively closing the place and engaging a real battle against the development of tourism industry. Example: Venice, the museum city, is now planning to divert massive cruise liners. Other example: Barcelona, the Catalogna diamond, has cracked down on apartment rentals, moving fast at the forefront of efforts to get a grip on «overtourism».

«Overtourism»: like a phenomenon that is disrupting communities, imperiling cherished buildings and harming the experience of travellers and local residents alike.

Particularly in European destinations, this kind of «tourism-phobia» has become increasingly prevalent. In European perspective, the problem is partly because visitors crowd the same places at the same time. In some places, the backlash has even given rise to slogans such as «Tourists go home» and «Tourists are terrorists.» The red flag is on the air. But what’s next ?

«This is a wake-up call,» declare Taleb Rifai, secretary general of the United Nations’ World Tourism Organization, recently, at the World Travel Market in London (UK).

At that time, cheap airfare is helping to fuel the growth. Helping, also, by the massive growth in international travel from countries like China.

Evidently, any destinations rely on tourism as a primary source of jobs and prosperity: Tourism industry it’s around 10% of the world’s annual GDP.

THE DARK SIDE OF THE STORY

Massive tourism waves can also harm the quality of life for residents: packed beaches, locals priced out of housing and congested streets, specifically in the narrow byways of European cities dating back to medieval times. In the longer term, the problems include environmental damage, the long-term sustainability of cities as viable places to live and work, interracial concerns.

This is why «managing» tourism is a prominent topic of debate in the industry.

MANAGING TOURISM IN THE GOOD WAY

The need to manage tourism in a «sustainable and responsible» way that benefits local communities is the goal.

For 2016 year, 69% of the Airbnb platform’s users in Amsterdam stayed away from the city centre!

Far away, in the Galapagos Islands, Ecuador has imposed a 100,000 annual limit on visitors. Dubrovnik, where visitor numbers surged after the Adriatic Sea resort was used as a setting for the series «Game of Thrones,» has mulled limiting those entering the city’s medieval walls to 4,000 daily.

This is about tourist «quotas» make sense.

Other strategies include: developing and promoting off-season visits, opening up new destinations or tweaking marketing.

In Europe again, Prague is pushing local walks off the beaten track; London (UK) promotes neighbourhoods such as Greenwich and Richmond.

Evidently, there is no one solution for all. Every destination is different and must work about is own environment.

Barcelona, rapidly a tourist «juggernaut» after the 1992 Olympics, has outlined measures to balance the needs of locals and visitors. This city has recently cracked down on unlicensed rentals and established a tourism council that includes residents, business, unions and government. The hope ? By listening to all the stakeholders, they can reduce the strains tourism places on the city and ameliorate tensions between residents and visitors.

Venice has witnessed a real tourism «backlash» in response to the monumental increase in visitors. And in Venice many of whom irk locals by going to the same spots… at the same time. Citizens creating there a «Venice In Peril Fund». Last news about this city: a plan was announced to block giant cruise ships from steaming past Venice’s iconic St. Mark’s Square. More: over the few thinking it’s enough, there’s talk of higher taxes on tourists, timed tickets to venues or even the introduction of turnstiles.

Venice, again, recently introduced the «Enjoy Respect Venice» initiative which controls, fines or disciplines travellers who strip and jump into the canals or who eat on church steps.

Touristic or not, with a much more «holistic and long-term approach», we could do better in City management.

« Tell the truth about important things »