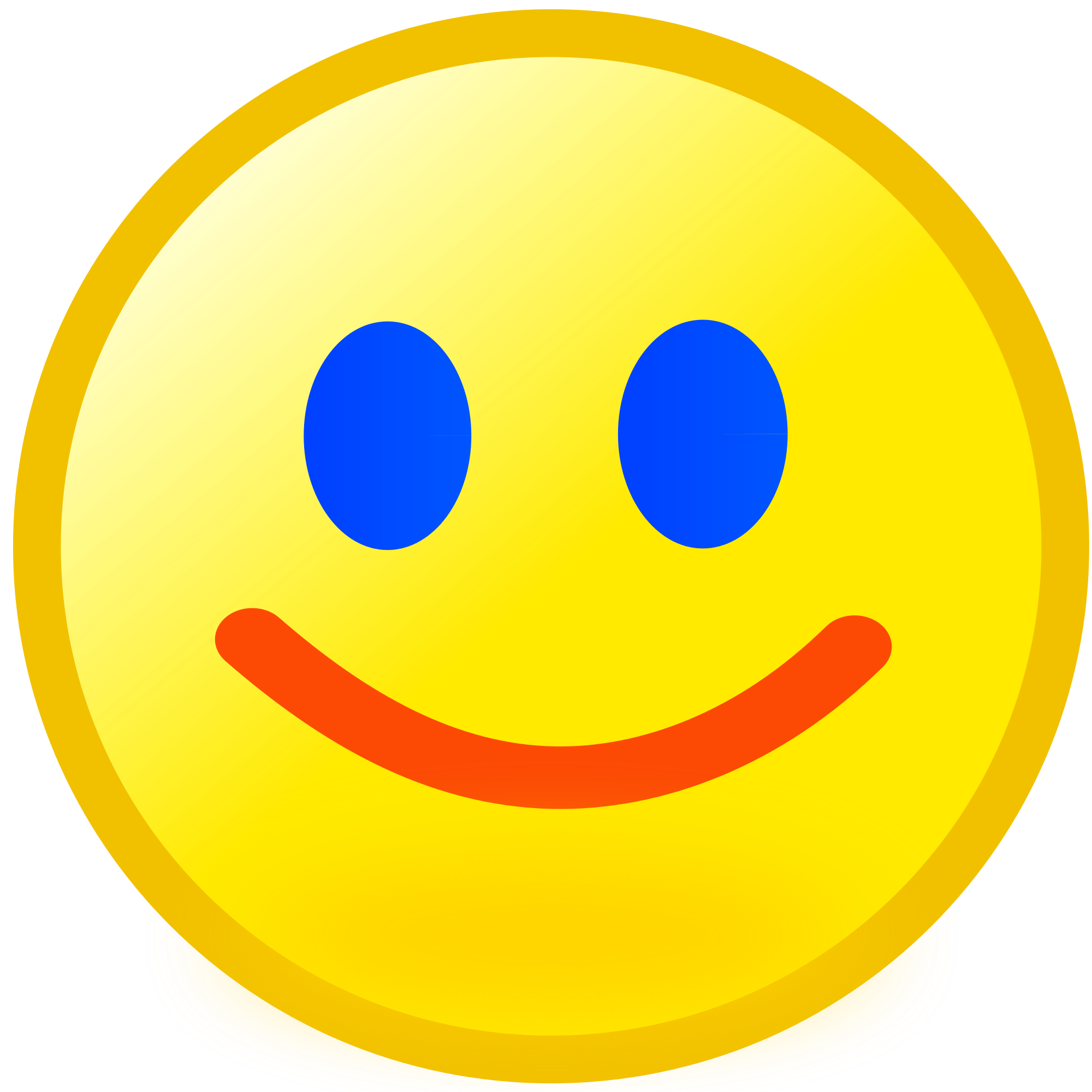 Regardless of how you view online gambling, it’s big business and one that’s proven to be a boon to the gaming industry and developers around the world. Some of the studios behind the most popular online casino games have been around for a surprisingly long time, while others are still forcing their way to the top of a competitive industry, thanks to making the most of cutting-edge technology and exciting innovations. If you’re a regular player of online slots, chances are that these are two of the developers behind more than a few of your favourite games.

Back in 1997, Ultima Online by Origin Systems was launched to the public and for many, it shaped the future of MMOs for the next two decades. However, in 1994 Microgaming was doing the same for casino games, launching the world’s first online casino software.

While Origin has already been swallowed by EA Games and eventually disappeared, Microgaming is still around – and these days is arguably the biggest player within their industry niche, producing a whole suite of software for leading online gambling companies and boasting a massive portfolio featuring hundreds of games.

They’ve developed some of the most played online slots such as Avalon, or the aptly named Mega Moolah, with one lucky winner cashing in over €17.8 million in one spin back in 2015. That record win was recently beaten in 2018 with a €18.9 million jackpot payout.

Tie-ins with branded products have also helped the company’s growth, including blockbuster slot games themed around titles such as Jurassic World, Highlander and Game of Thrones, to name just a few. For North American gamers keen to check out the latest online casino slots from Microgaming, one of the options is Dunder Casino, which hosts a huge collection of slots and many featuring progressive jackpots that can sometimes stack up to huge cash prizes.

By contrast to some of the bigger names in the online gaming industry, Yggdrasil might be hard to pronounce and considered by some to be a relatively new kid on the block, but they’ve swiftly made waves thanks to their innovative approach to games creation. Indeed, at the International Gaming Awards they were voted Innovator of the Year back-to-back for 2017 and 2018, and Gaming Software Supplier of the year in 2016.

Certainly, they’ve received plenty of deserved recognition and considering that Yggdrasil was only founded in 2013, they’ve grown rapidly and built well on their continued success. Taking a different approach to online casinos, they’ve created appealing titles such as Dark Vortex, Wolf Hunters and The Jungle Book, adding a rich layer of quest-based adventure and role-play to online slots.

Quite content at being recognized as an established underdog among giants in the industry, Yggdrasil is changing the way players interact with online casino games, and the biggest operators are taking note. Bringing groundbreaking social networking applications to slot games, or using motion capture to enhance live blackjack, this studio is creatively shaping the future of online gaming and far beyond just gambling oriented games.

« Tell the truth about important things »